The world-renowned manufacturer of furniture, together with the agency Instinct, launched another advertising campaign dedicated to summer vacations. IKEA and a creative agency have been fruitfully cooperating for over a decade. Each new advertising campaign is dedicated in a general sense to the concept of brand promotion, within a campaign called "Wonderful Everyday". The new advertising campaign was launched under the slogan "There's IKEA - will rest!". The meaning of the new advertising - to remind everyone that summer has already begun, and it is necessary to promptly prepare. 25 April infomercial came on federal television channels, as well as IKEA, the company launched an interesting digital-project a holiday calories counter.

Anna Benon, Head of marketing retail company IKEA in Russia, emphasized that the Agency has set a goal to tell a story that will be close to everyone. Summer is already "on the nose", which means that the front of vivid impressions, which will give us a picnic and warm evenings on the balcony, in the country or in the city. IKEA products can help make your stay more atmospheric and fun.

Copywriter of Instinct, Eugene Babior, Noted that the IKEA shows not only the variety of solutions for the summer holidays, but also demonstrates that they are very easy to use in everyday life.

Ads "There's IKEA - will rest" created in an ironic and humorous manner. Shoot it in IsraelSince it was necessary to create an atmosphere of summer nature of central Russia, and while still standing in the Russian Federation was not the warm weather. For the organization of surveys infomercial the Swedish director and cameraman were invited, the actors were from Israel, and the video was voiced by Julia Rutberg.

As we mentioned above, in a campaign was also launched "Counter holiday calories". How many calories will you spend if you lay out a garden chair or throw laundry into the laundry? It turns out that you can get rid of excess calories in a completely easy way, using IKEA products as sports equipment. Go to the site, make a shopping list, find out what products can help not only in the rest, but also in wasting extra calories. It seems that IKEA and the agency Instinct know very well how to find new ways to promote goods, beating them up in funny situations. This will help each of us to unlock the creative potential of the IKEA range. 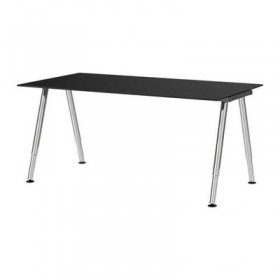 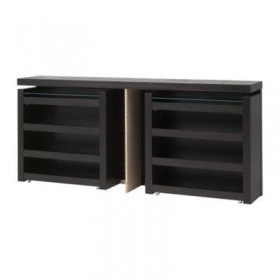 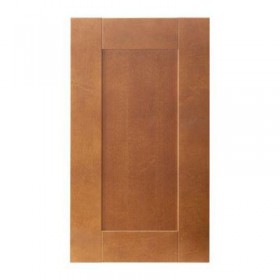